Just like in industry, the landscape of education has been changing to bring focus to teaching future-ready skill sets to students of all ages. Whether it’s K-12, college or lifelong learning, preparing the current and future workforce for the future is a commitment we all share.

The Digital Foundry at New Kensington is ready to help give educators and students the awareness and resources needed to empower a digitally-fluent generation through hands-on learning, access to technologies and industry experts, student and industry demonstration projects, internships and much more.

Interested in learning more about how the Digital Foundry at New Kensington can help you or your students? Contact us today and learn more about our education partners. 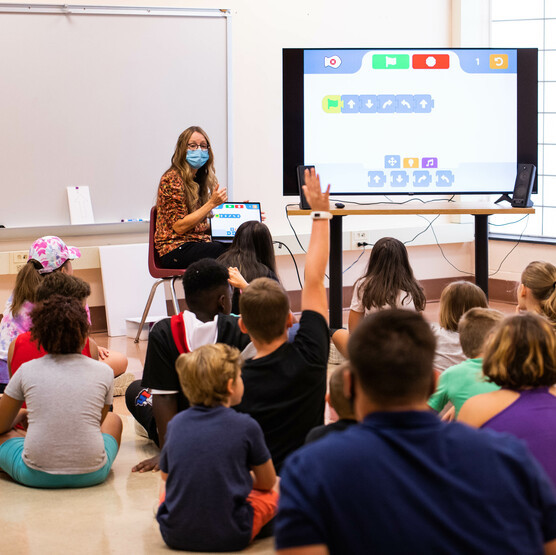 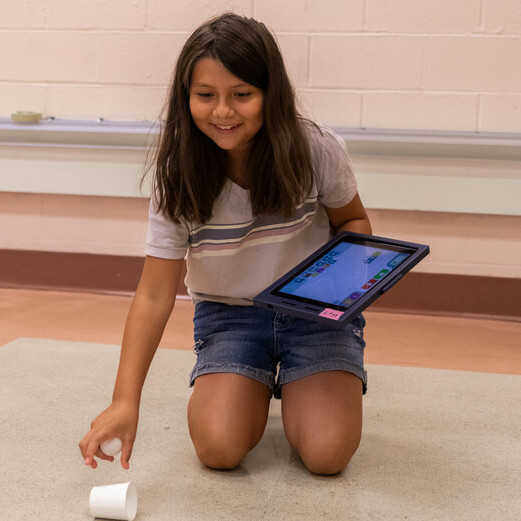 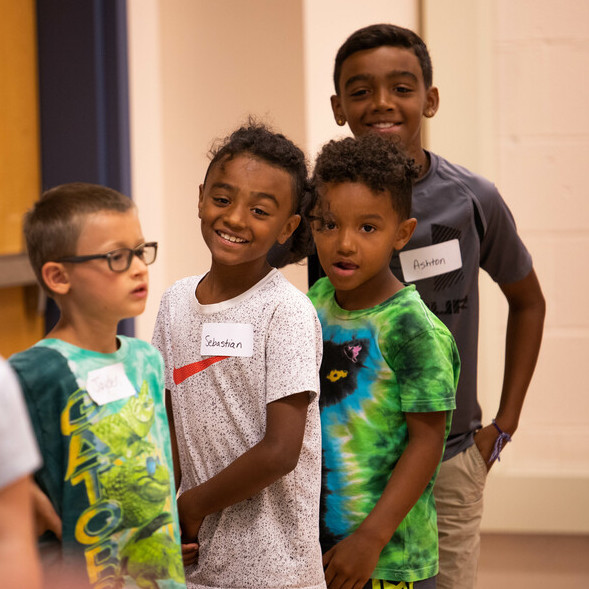 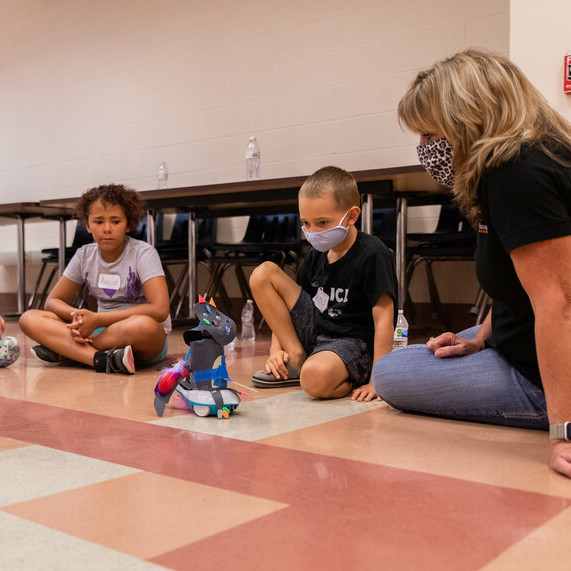 Formed in 2014 as a way for school districts in the campus’ local region to work together to integrate technologies and project-based learning, ABC CREATE has grown into a community of hundreds of educators from 14 school districts providing thousands of students with opportunities and preparation for a rapidly-changing world. Coordinated by Penn State New Kensington, the effort also includes partnerships with the Grable Foundation, the Arconic Foundation and the Community Robotics, Education and Technology Empowerment Lab (CREATE Lab) at Carnegie Mellon University.

In 2019, ABC CREATE was awarded a PAsmart Advancing Grant through the Pennsylvania Governor's office to further its work and alignment with the campus' promotion of innovation, entrepreneurship and essential skill sets in the Alle-Kiski Valley region.

Penn State New Kensington is one of twenty-four campuses that comprise The Pennsylvania State University and a co-founder of the Digital Foundry at New Kensington. Located just seventeen miles from the city of Pittsburgh, the campus is nestled on 72 wooded acres of Upper Burrell, Pennsylvania, and is easily accessible from almost anywhere in Allegheny, Armstrong, Butler, Indiana and Westmoreland Counties. Penn State New Kensington offers ten baccalaureate and four associate degrees, as well as the first two years of almost all of Penn State’s 275+ majors through the University’s 2+2 plan. The campus continues to fulfill the University’s land grant mission through its ongoing efforts in the city of New Kensington to drive economic development, revitalization and to prepare the Rust Belt region for the digital age. It’s most recent future-ready initiatives include its Invent Penn State innovation hub, The Corner, and the Digital Foundry.

The campus also leads a number of science, technology, engineering, arts and math (STEAM) programs throughout the year including the COMETS Program for middle school students and summer Kids in College.

The Westmoreland County Forum for Workforce Development’s mission is to empower educators, employers and community as partners to engage students and foster a vibrant regional economy. The Forum includes 17 school districts within Westmoreland County, as well as leaders from government and higher education institutions.